Sinfonietta Hellenica was founded in August 2018 by Maestro Georgios Galanis, violinist Jannis Georgiades and a circle of young musicians, who had recently graduated from conservatories and music departments in Greece and abroad.

The libretto, written by Lorenzo da Ponte and combined with Mozart’s musical genius, makes it undoubtedly one of the most popular masterpieces of the classical period. This is the well-known story of the Spanish narcissist Don Juan, who seeks adventure and pleasure throughout Spain. However, the revenge of the female gender will soon appear in form of a stone statue of the commander of Seville and father of Donna Anna, whom the protagonist has killed in a duel in the first scene of the play.

The opera will be performed in an adaptation for chamber orchestra under the musical direction of the Greek Sinfonietta’s artistic director, maestro Georgios Galanis and the inventive direction of the artistic director of Teatro Grattaciello, Stefanos Koroneos. As the director points out: “This production is an interdisciplinary dialogue between opera and other art forms, inspired by Pedro Almodovar and La Lupe, a Cuban Bollero singer who lived in Bronx, New York during the 1980s and 1990s». The sets and costumes are designed by Tassos Protopsaltou, the lighting is edited by Emorfili Tsimplidou and the visual part by Lolita Valderrama Savage, a Filipino artist who lives and works both in Italy and New York. There will be two casts on stage comprised by young lyric singers with participations from Greece , US, Puerto Rico, Netherlands and Italy. 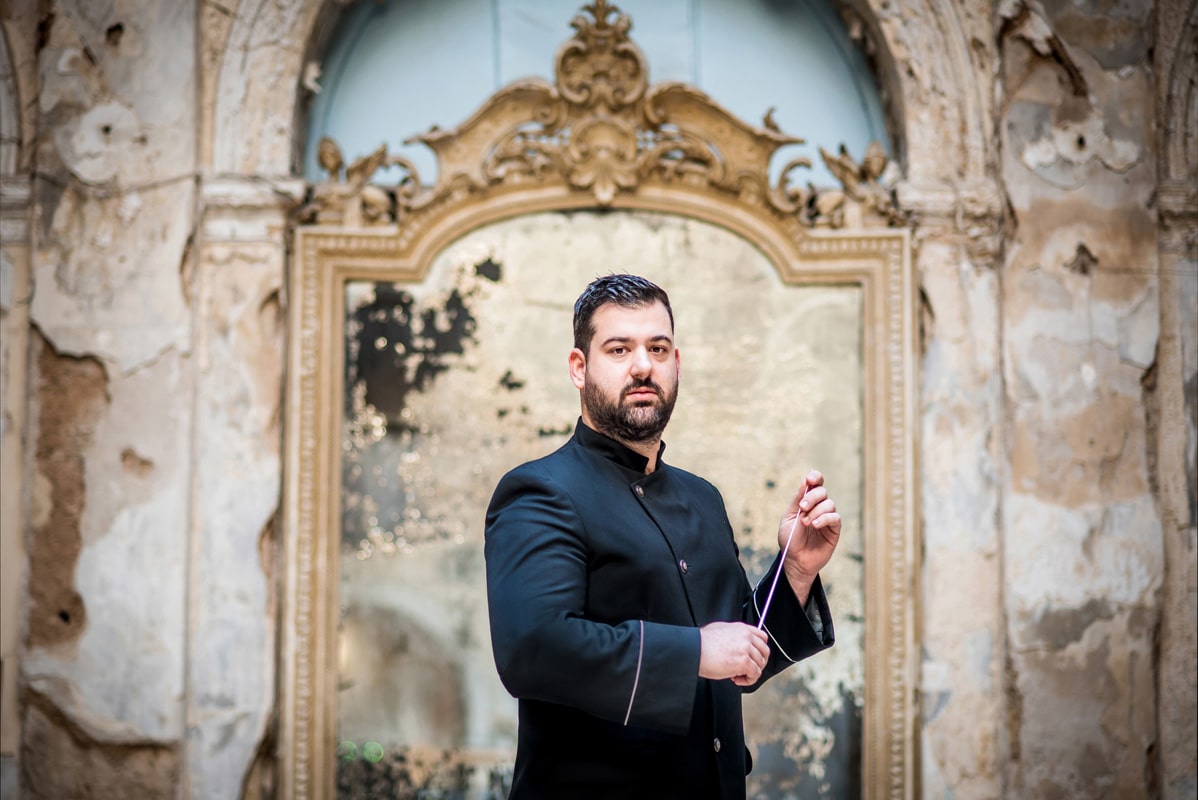 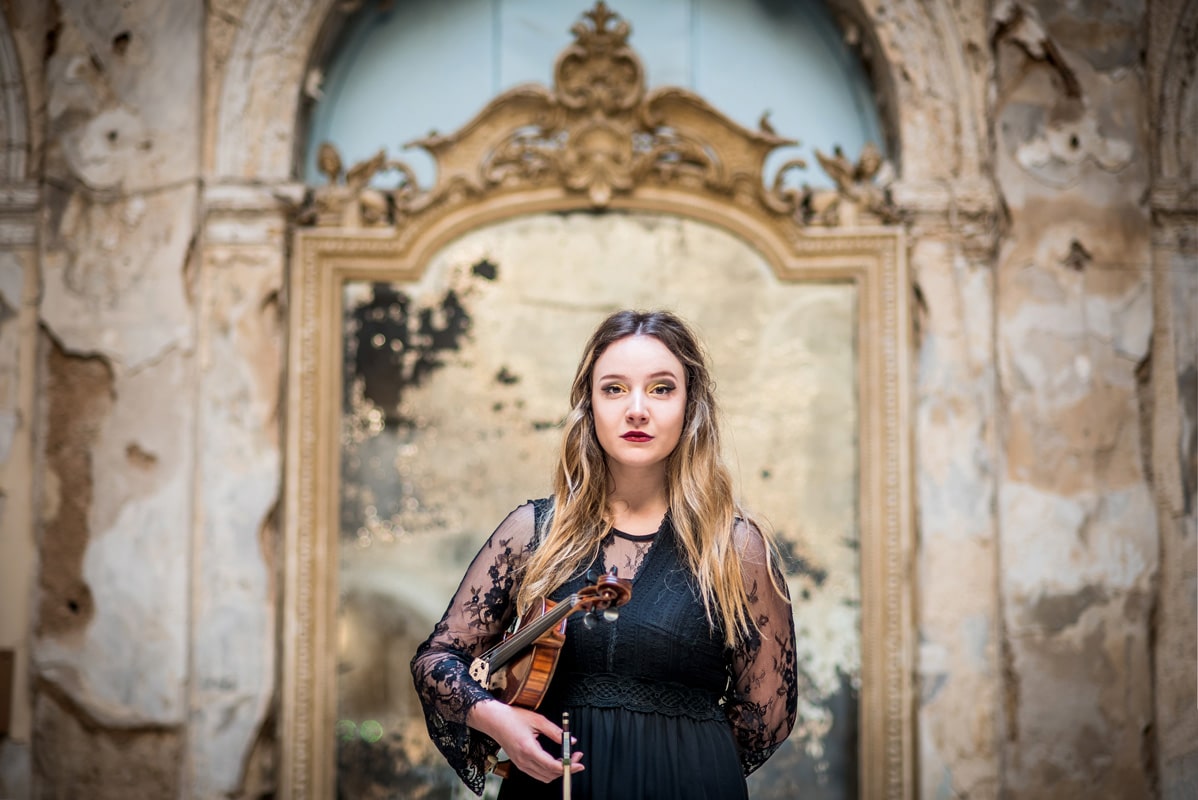 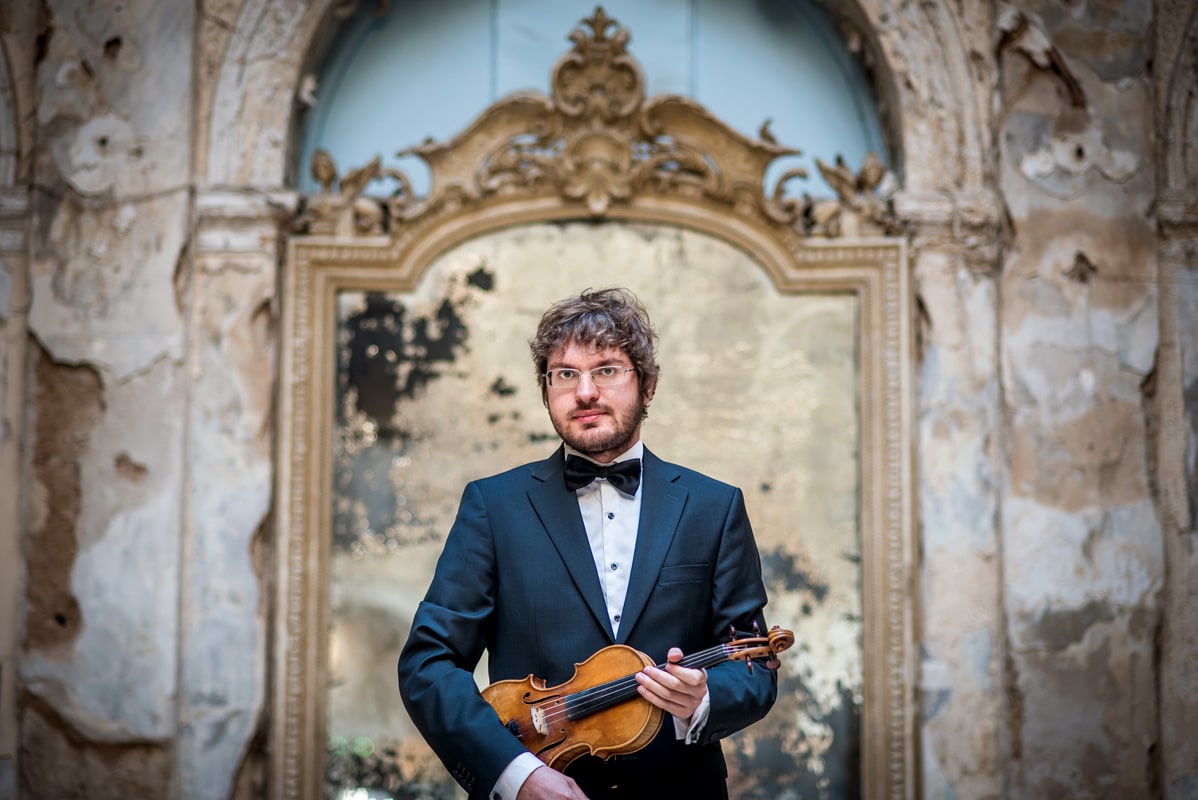 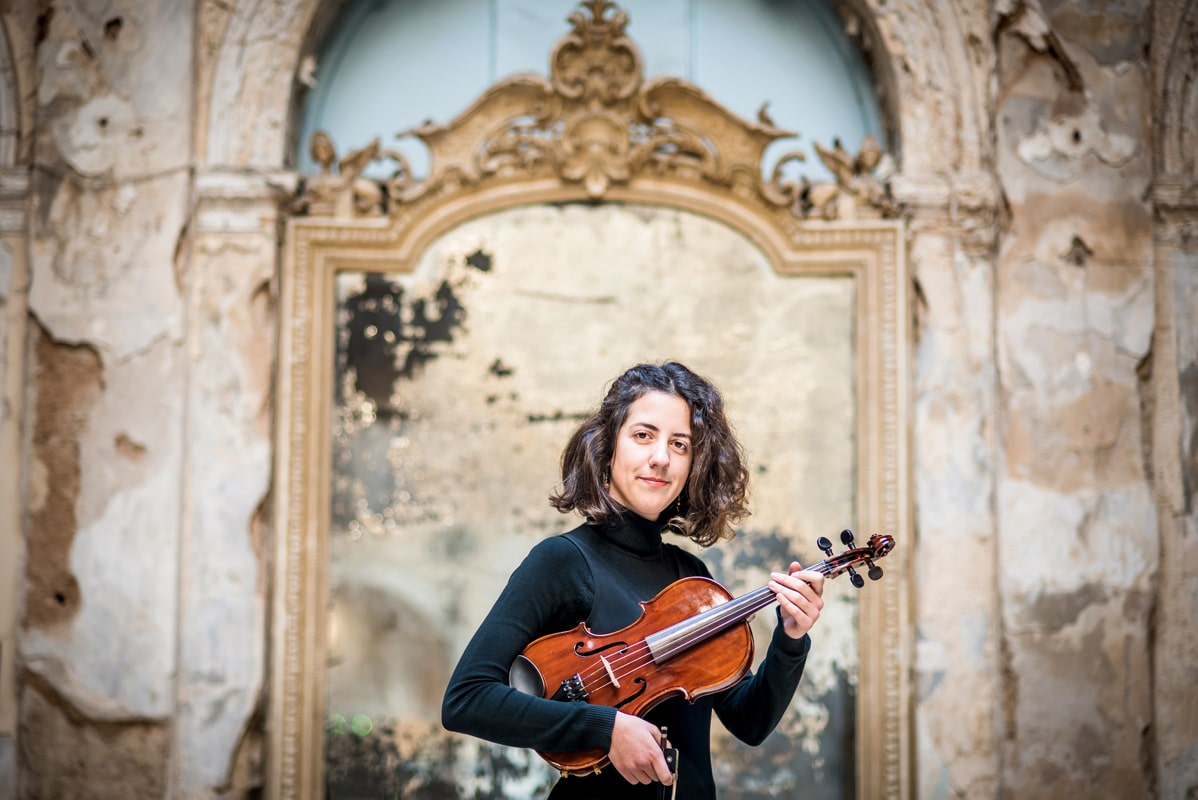 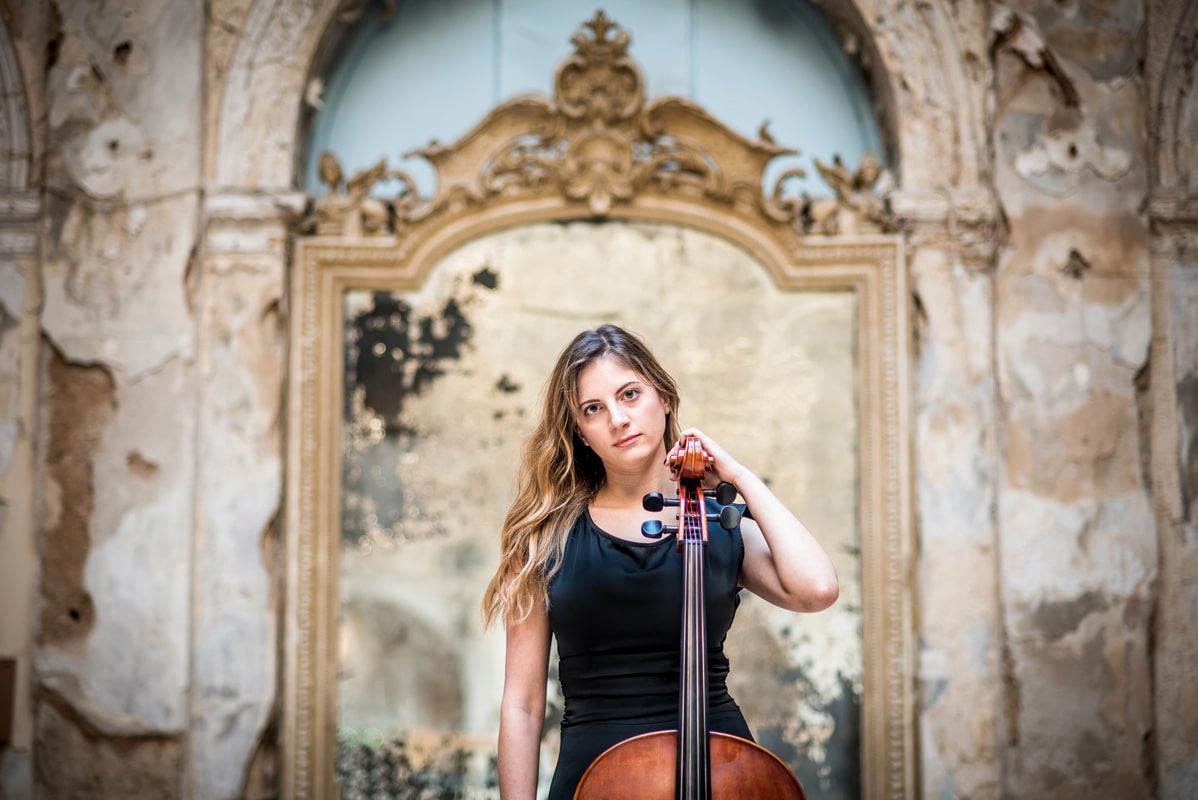 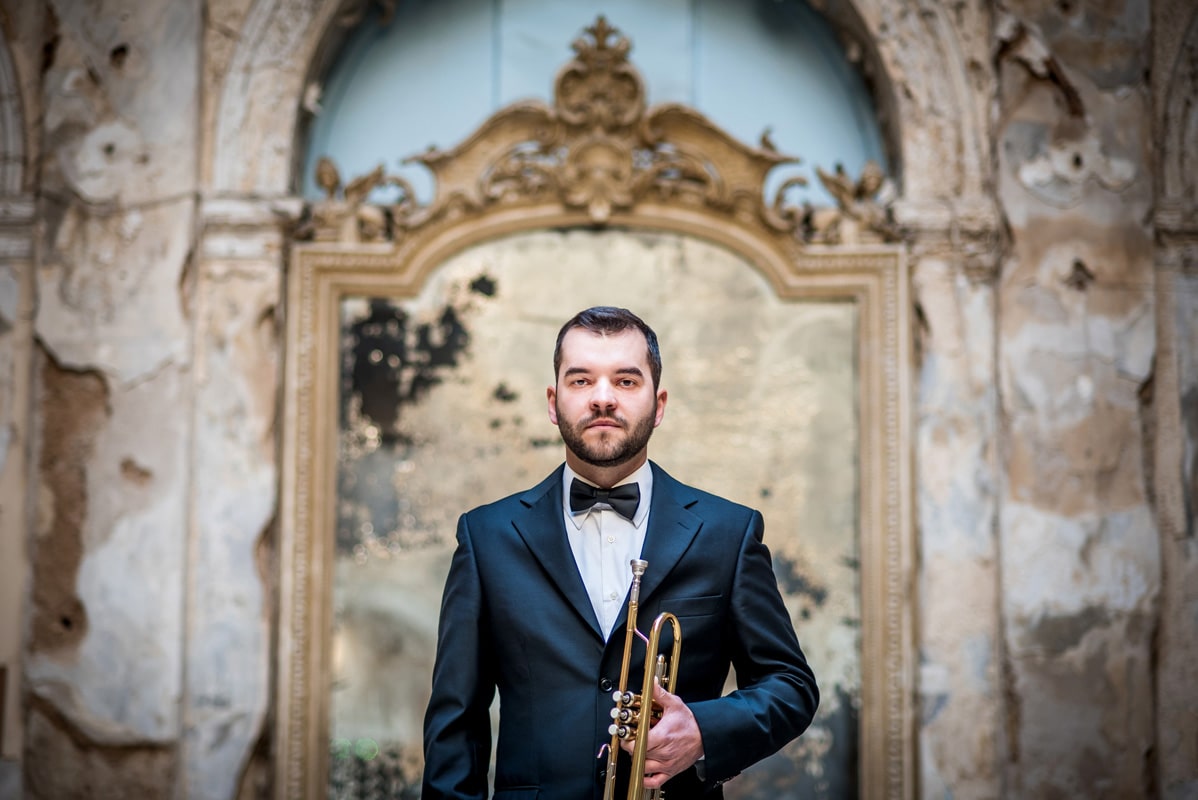 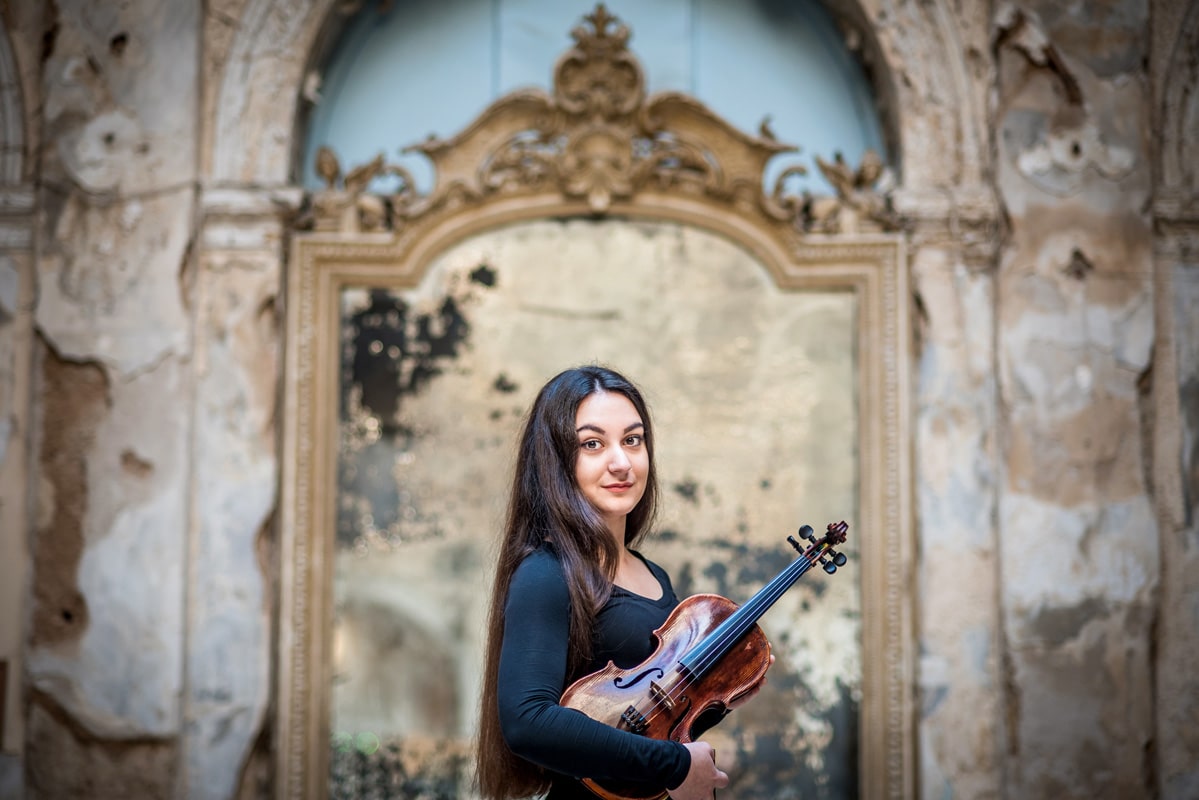 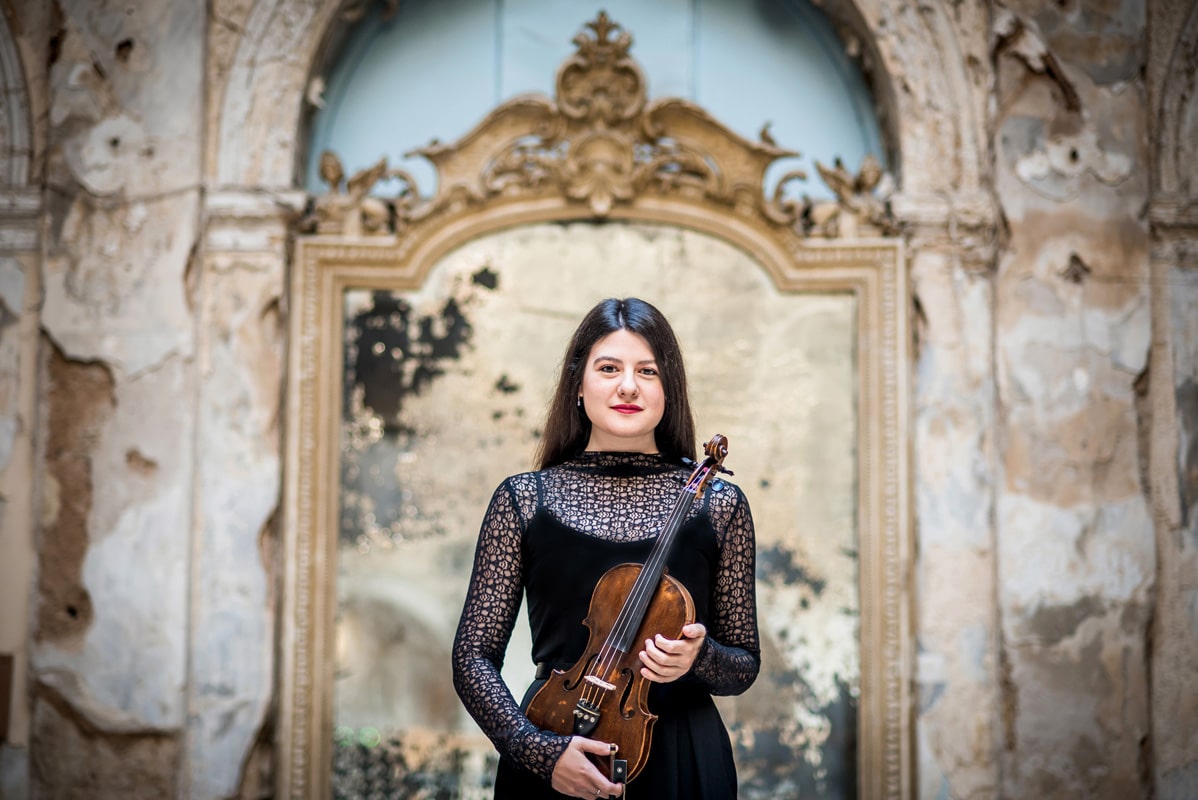 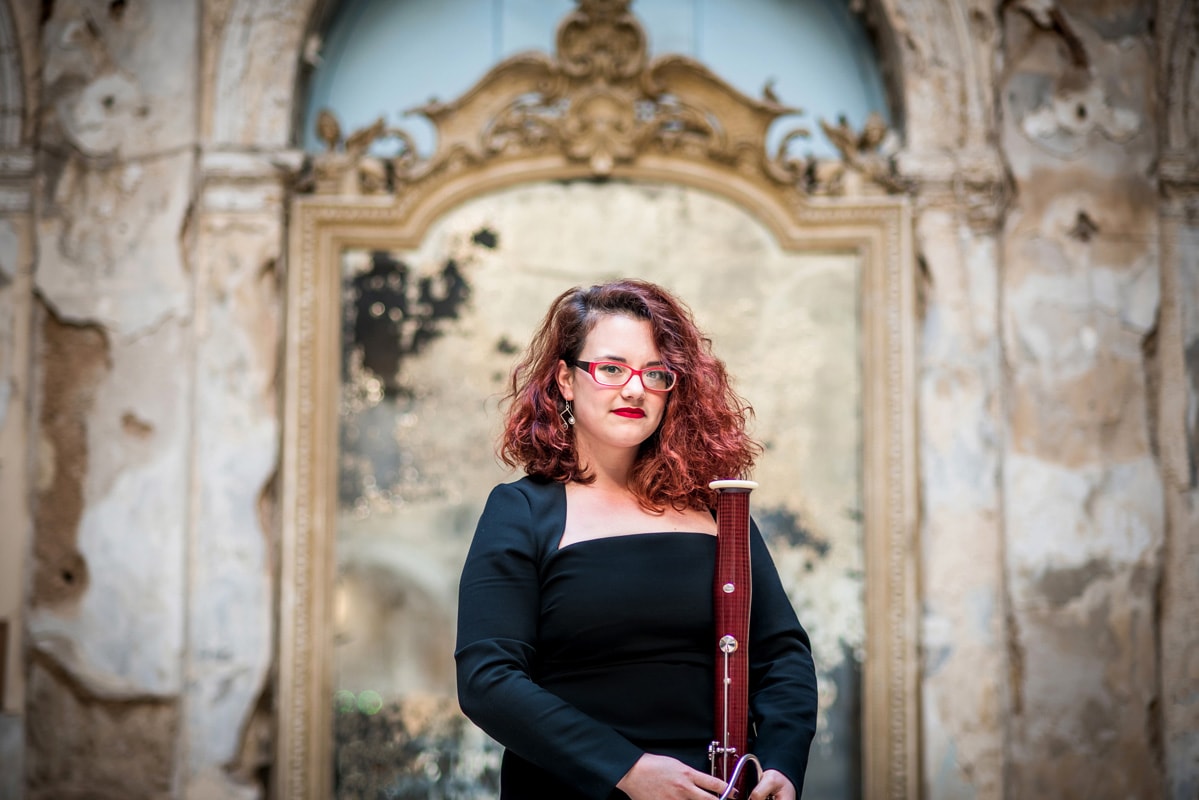